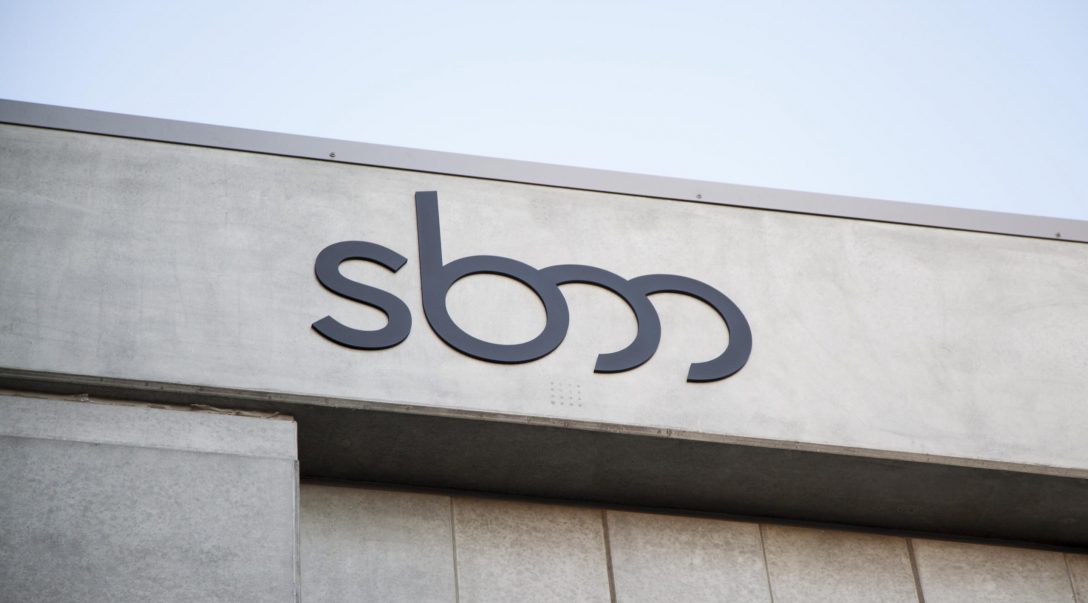 After more than a decade, co-founding partner Don Mackinnon is stepping away from day-to-day involvement in the firm, to practice as a Barrister.

The move reflects Don’s changing priorities, including a higher level of commitment to sports governance and a desire to focus more on specific project work such as investigations, bargaining and acting as a mediator.

Don is pleased to retain an association with the firm he co-founded, with this move formalising the ways in which his practice and portfolio of professional commitments had been evolving.

In a related move, Senior Associate Matthew McGoldrick will become a partner of the firm. Matthew has worked at SBM Legal since 2013, including working closely with Don for many years across Don’s portfolio. Additionally, Principal Anthony Russell, who joined SBM Legal in May 2018, is also becoming a partner.

Don’s presence and contribution over many years will always be part of SBM Legal’s character, and his legacy will be part of what shapes the firm, which is comprised of employment law advisers, strategists, risk management, negotiations and compliance specialists. Like all growth and development, the change provides new opportunities for the firm and the whole team, including Don.

I’m no expert on French law but when I read recently that Racing 92 President Jacky Lorenzetti was reported to have said that former All Blacks lock Ali Williams will soon be fired following his arrest for allegedly buying cocaine, it got me to thinking about the application to NZ employment law.  Really it’s just another example of my ability to relate almost everything back to employment law.  You should see me read the newspaper!

A question we frequently get from clients is how much evidence do you need?  If you see someone on CCTV camera footage removing property from your business premises, or if they are arrested while driving a company car, for example, do you still need to go through a process?

The answer is yes, pursuant to section 103A of the Employment Relations Act 2000.  Section 103A provides that the question of whether a dismissal or an action was justifiable must be determined on an objective basis, by applying the test: whether the employer’s actions and how the employer acted, were what a fair and reasonable employer could have done in all the circumstances at the time.  In applying that test, the Authority or Court must consider:

There is therefore a statutory focus on following a fair process when it comes to putting concerns to an employee and making a decision about, for example, terminating employment as a consequence.

Coming back to Mr Williams for a moment, his employer Racing 92 knows that he has been arrested for allegedly buying cocaine.  Williams has issued a public apology stating that he made a big mistake and is sorry but I don’t understand from the media reports (clearly I am not in France and close to this matter) that he has actually entered a plea.  It is reported he may be negotiating a plea deal.  It has also been reported that the French Rugby Union will conduct a disciplinary inquiry through its legal disciplinary commission.  But, I have to ask, what is the point if the Club President has already said that he will be dismissed?  I understand going through a process if a process is required, but going through a process when you have already publicly said what the outcome will be, seems like a waste of time to me.  In New Zealand it can’t constitute good faith and in fact worst case scenario, it is the opposite of good faith because it is a sham process.

Section 103A provides that the Authority or Court must not determine a dismissal or an action to be unjustifiable solely because of defects in the process followed by the employer if the defects were minor and did not result in the employee being treated unfairly.  Failure to follow any fair process cannot be a minor defect, but can you really argue that an employee is unfairly treated in circumstances where the conduct is admitted and the outcome as close to certain as can be?  You would hope that any employee in that situation would accept the outcome and that would be the end of the matter.  But if it isn’t, my following no process at all an employer may open themselves up to an avenue of challenge and the outcome may be a finding of unjustified dismissal but a significant reduction in remedies due to contributory conduct.  And the topic of 100% reductions is a blog topic for Tim for another day.

A lot of us would like to tell our employers what we really think of them in colourful language, but equally most of us don’t because we know this might lead to dismissal.

Might lead to dismissal, not a blanket will lead to dismissal.  Seriously?  I hear you ask.  How can you keep your job after swearing at your employer?  A lot will turn on the workplace’s culture. For example, employees on a construction site will typically use more robust language than employees in a primary school and therefore the language expectations and what is acceptable may differ in different industries.

Also, times change and different words become more or less offensive depending on the cultural mores prevailing at the time. For example, New Zealand was scandalised when All Black Peter Jones exclaimed “I’m absolutely buggered” during a live broadcast after a test win over the Springboks in 1956. Compare that to Dan Carter’s comments to referee Nigel Owens during the Rugby World Cup final in 2015. Proclaiming himself to be “f***ing tired”, no-one batted an eyelid.

The employee worked in a tannery. Traditionally, workplaces where animals are slaughtered and where animal products are prepared are places of, shall we say, robust discourse and crude language.

In the Waihape case, Mr Waihape worked in a tannery in Napier. He had worked there since 1982 and he was the union site secretary.  The incident leading to dismissal occurred on a Saturday and involved a dispute over whether particular work should be undertaken. Mr Waihape alleged his supervisor said, “What the f… are you doing? Get back on the Sammer”. The Sammer appears to be a type of industrial machine for processing non-perishable items.

Mr Waihape says he responded by saying, “For f…’s sake Darren, what are you on about?” He said he made this comment because it was common knowledge that non-perishable items were not processed on Saturdays.  The supervisor’s account was that Mr Waihape responded to his challenge about why staff were preparing to finish work by saying, “Who the f… do you think you are”

It found, “It is well established that an employer will fail to justify a dismissal where communications do not appear to be greatly out of character with others apparently condoned by management in the workplace.”

Mr Waihape was reinstated and he was awarded lost wages and compensation for humiliation, loss of dignity and injury to feelings.  This story has a happy ending, as newspaper reports say Mr Waihape returned to work and shook hands with all involved, determined to put the issues that led to his dismissal behind him.

The Authority’s determination is unsurprising. It is hard to see how a robust exchange of views in a workplace where swearing is common would justify the dismissal of a worker with 35 years’ service.

On the other hand, a teacher who swears may be in hot water. The New Zealand Teachers’ Disciplinary Tribunal records a recent decision where a teacher who repeatedly swore at students lost her job. The teacher apparently made comments such as “if you are not going to sing you can f*** off back to class” and “shut the f*** up” to students. The issue for the Tribunal was not whether the dismissal was justified, but whether the teacher should be allowed to continue to teach. The Tribunal cancelled the teacher’s registration, censured the teacher and ordered her to pay 60 percent of the costs incurred by the Complaints Assessment Committee in bringing the claim. Had the teacher brought a claim before the Employment Relations Authority challenging the dismissal, it seems it would have been difficult for her to succeed.

These cases illustrate the need to consider “in all the facts and circumstances at the time” when applying the s103A test for a justified dismissal.  It is not enough for an employer to have a blanket position; we don’t tolerate swearing, but rather the swearing needs to be considered in view of the circumstances at the time. A lot will depend on what is said, along with the context and culture of the workplace.

While dismissal or disciplinary action will not always be open to the employer, we would also caution against considering the more traditional route of washing the employee’s mouth out with soap! While it is highly unlikely anyone would actually attempt this in the workplace, worst case scenario it could result in a charge of assault.  While soap is involved, the employer definitely would not have “clean hands” in any sort of equitable context.  The moral of the story is even if your employee has a dirty mouth, you should take a squeaky clean approach to dealing with it.